So I played a couple routes of this back in 2013 but decided to replay it with my bf on a whim. I'm not gonna write a whole synopsis on it since it can be found easily elsewhere.

Here are the routes we've completed so far, in order:

Clear has always been my favorite, I really like his route and character. I love how he's so eager to help you throughout the whole game. there are a lot of cute moments (*ﾉωﾉ)

I think the part that touched me most was when Clear first takes off his mask (He wears a gasmask for most of the game and was told not to take it off.) 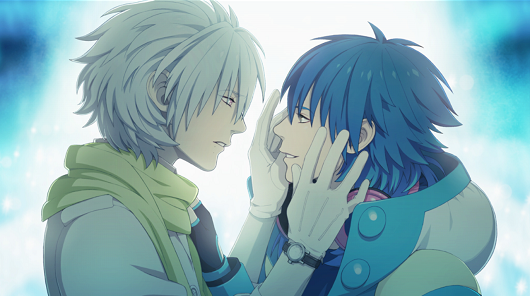 The fact that he thought he was a monster the whole time but then realizes he has all the same parts as everyone else really touched me idk. It was emotional (;ω; )

His good ending is really sad, but gets better at the end. It leaves you wanting more... but I guess that's where Re:Connect and the drama CDs come in (which were awesome btw).

I wrote about this before, but Koujaku's route was always kind of disappointing to me. He's the main character's childhood friend, but there's a bunch of weird tension throughout most of his route.

He's also not even there a lot of the time, he basically sneaks off and does his own thing. I know there's a reason for it, but it just made me feel kinda sad the whole time. 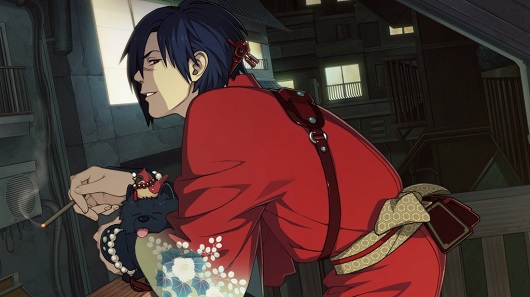 I enjoyed Noiz's route more than Koujaku's. I thought his character was interesting and found myself wanting to know more about his story the more I played.

His thing is that he can't feel pain and doesn't know things that are like common knowledge to everyone else. He's also not a big fan of people in general and doesn't trust them because of how he was treated his whole life.

I like how we get to see him change little by litte and come to trust more by the end of the game, it's kinda sweet. 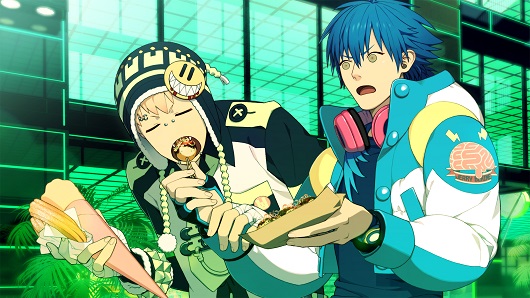 The only part that bothered me a little was the fact that he disappears for 3 months without a word at the end of the game, suddenly comes back and seems like a totally different person.

I hate when games/shows do stuff like that. It's like you grow to like this character throughout the course of the game for a specific reason and then his demeanor totally changes. But I guess they kind of addressed it in Re:Connect, at least.

*To be updated as I play through the game*