Dislikes: Harsh/repetetive noises, bitter people, people who make assumptions about others over looks, age, irrelevant things they have no control over. 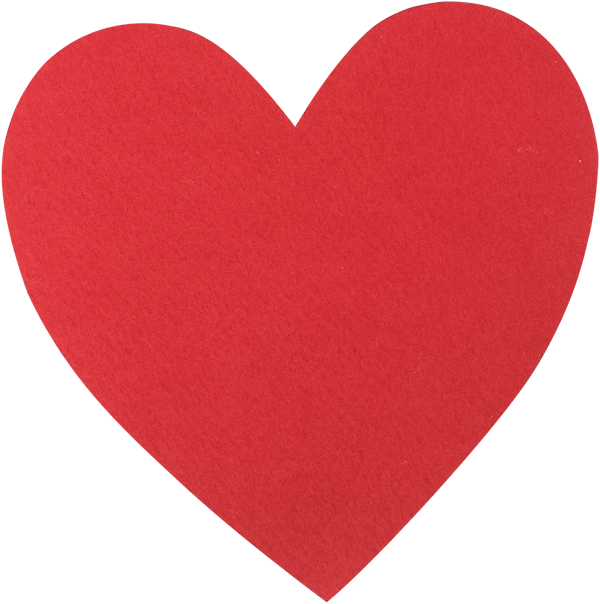 Working on: Lands of Lafaria (Mine and my bf's worldbuilding project)